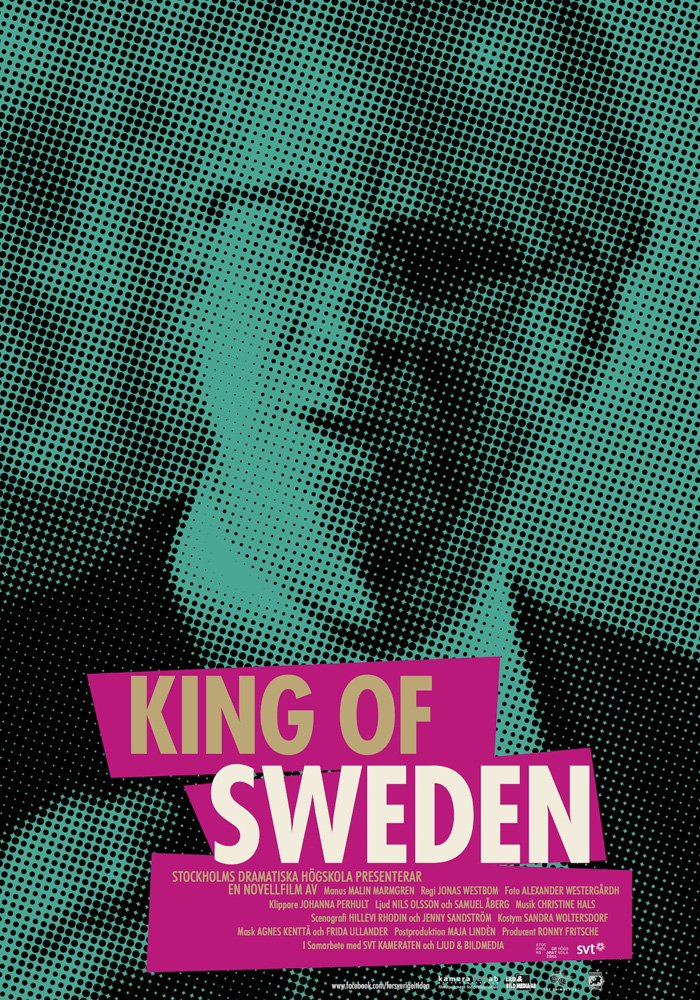 A young king in the 1970s, a slip and one illegitimate child. In the controversial film “King of Sweden” we meet Swedish Crown Princess Victoria's unknown sister Tessan, two years her senior. The film is about Tessan who discovers that her dad isn't the person she always thought. Her father happens to be the King of Sweden. And what’s it like for the King to have a newfound daughter from the suburb of Bredäng living the life he always dreamed of? 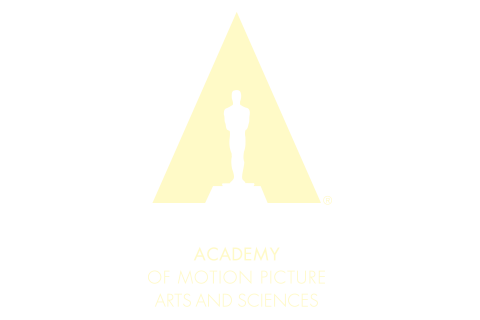